A short exploration platformer for the Gameboy Advance, about a dog and his red rocket.

A Ludum Dare 43 Jam game by @exelotl and @hot_pengu, for the theme 'Sacrifices Must Be Made'.

Browser version is running in https://gba.ninja/

This is such a cool game!! How would I go about playing it on my 3ds?

Hey! You'd need to follow https://3ds.hacks.guide/ in order to install a custom firmware. Unfortunately most of the 'easy' methods are now patched by Nintendo, so if you're on the latest firmware you'll likely need to purchase a compatible flashcart to aid the process.

If you've done that, you can use an app called FBI to install the .cia file to your home menu and launch it as if it was an official Virtual Console title.

So cool to see GBA game what did you guys use to develop it?

Hi! The game was written in C using the devkitARM toolchain, with libraries provided by this excellent free book called Tonc which can teach you almost everything you need to know about GBA programming.

We used Maxmod for music/sfx playback. Music was composed in MilkyTracker and MadTracker. i.e. we have different weapons of choice, but it doesn't matter because both support the XM format which Maxmod can use.

Aseprite was used for graphics/animations (having to be mindful of size and palette restrictions etc.). To convert the graphics into the raw formats which can be used by the hardware, we used Grit which is powerful but quite difficult to work with because there are so many options and sometimes it's hard to tell which ones do what you want.

And finally, we made the maps in Tiled, but it seemed like parsing XML or JSON in C on such limited hardware would be a terrible experience. So instead we made a Node.js script which goes over the Tiled data and generates C code for a given level. That may sound like a big hack but it was really a life saver!

Those are the main points, I should definitely do a proper writeup some time! Feel free to give me a poke if you have more questions.

Wow thanks for the super detailed reply.

Excellent game! Feels exactly like any real GBA game of the past (the good ones). I hope you win the Jam! 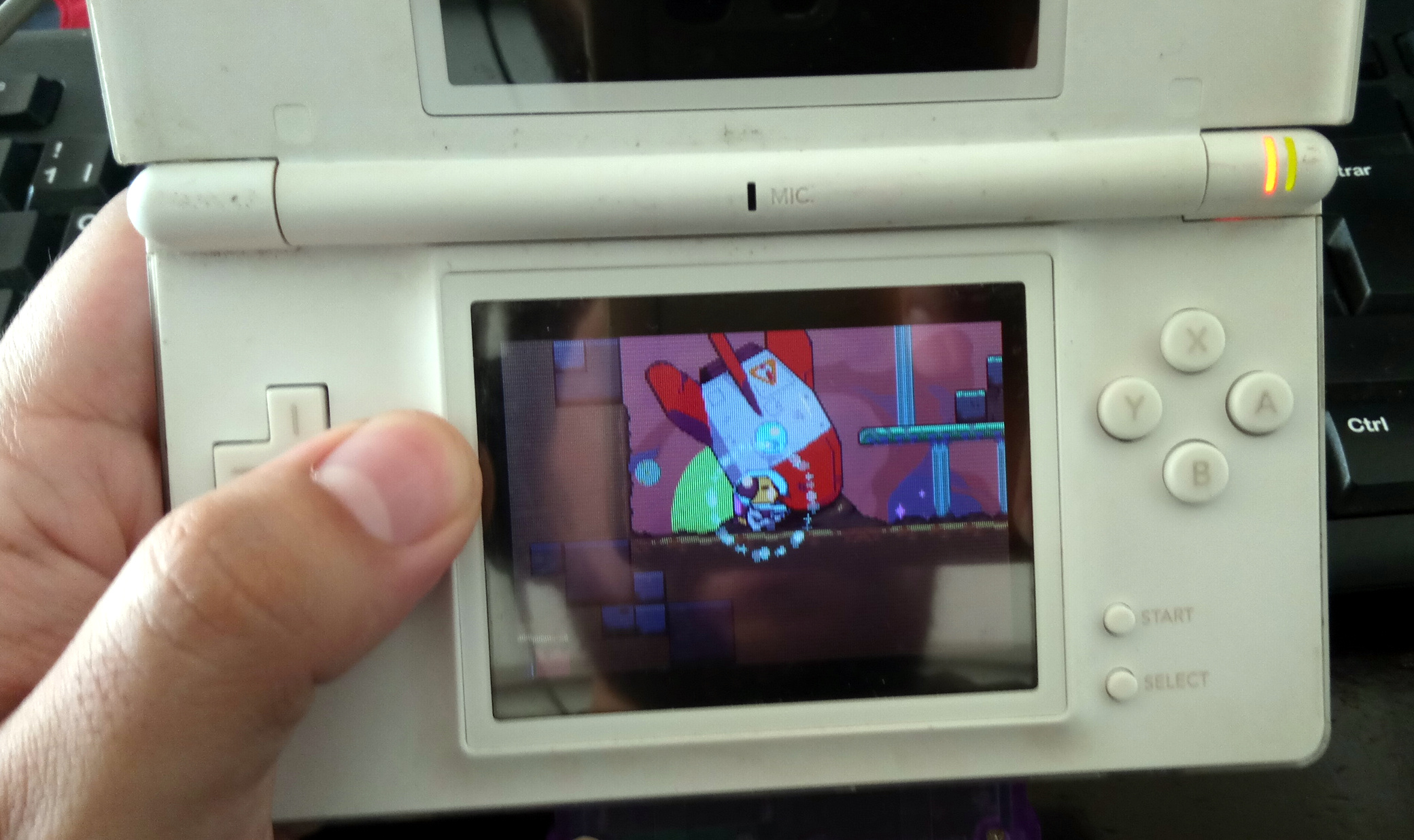 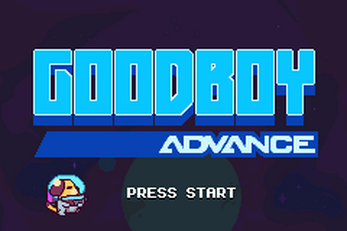 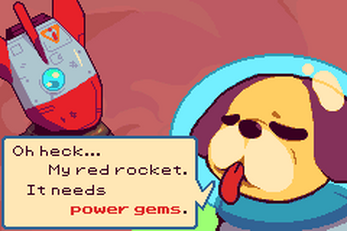 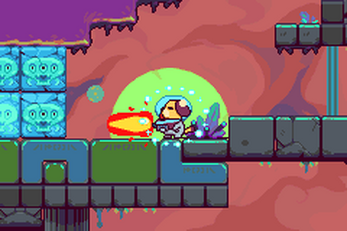 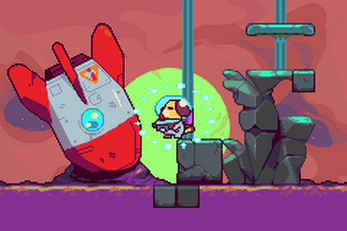